Mission Impossible – Fallout:- “Some missions are not a choice”

In a few days from now the long awaited, action packed, edge of the seat, heart in your mouth, latest instalment of the Mission Impossible series will roll across UK cinema screens.

The films follow a tried and tested formula with special agent Ethan Hunt and his team from the Impossible Missions Force (IMF) generally involved in a race against time to save the world as a mission goes wrong.

Ethan is played by the ever youthful Tom Cruise, who seems to live life on the edge in real life as he performs all his own death defying stunts!

Whilst we may not be the ones trying to prevent a global catastrophe, with our MD James Fisher performing a HALO jump out of an aeroplane, quite often we are called upon to make the seemingly impossible possible!

Below you will find a small selection of the many projects that we have been involved with that required some specialist access expertise from our very own IMF team.

Howe Green IMF team (aka the Technical Team) were approached by DMC Contracts with a mission to design and manufacture an access solution to provide safe, secure and easy access to building services concealed beneath the floor within an elevated station concourse building.

The Howe Green team created bespoke duct covers based on the 7500 Series Medium-Duty Floor Access Covers.  The custom covers had a 69mm depth and were manufactured with an extra thick baseplate and reinforcements to meet the challenges of this highly trafficked area. Mission: Accomplished

Contractors Carillion and Galliford Try contacted Howe Green with a “special mission”.  They required our specialist expertise to resolve the issue of how to access underfloor services in the redeveloped Departure Hall and the new Satellite One hub at Stansted Airport.

The access covers in these areas would need to be able to cope with a huge amount of pedestrian traffic, suitcases and trolleys - passenger numbers at Stansted were over 25.8 million in the 12 months to October 2017.

After considering the loading and footfall requirements the Technical Team recommended single and multipart 2500 Series and 5000 Series floor access covers with custom depths and an additional baseplate reinforcement. The enhancements to the standard access products provided the additional strength needed in such a high pedestrian traffic environment. Mission: Accomplished

London based architects Rogers Stirk Harbour + Partners contacted the team at Howe Green to help turn their idea for an innovative circular access cover into reality.  Our mission was to create an access solution where aesthetics and performance were of equal importance.  The access cover needed to be stylish and discreet to fit in with the overall architecture and look and feel of the historic British Museum, the top UK tourist attraction.

The museum welcomed over 5.8 million visitors in 2017 – with such heavy footfall and playing host to large scale exhibitions load bearing performance was essential.

The team were delighted to accept the mission for such a prestigious building.  We designed a circular access cover in 316-grade stainless steel with the capability to withstand a 40kn load.  Each cover had a box section with built in cable access and voice/data plug in points.  Slotted steel lids were designed for the covers when they were in use. The result was an access cover that totally fulfilled the architect’s requirement for design and functionality. Mission: Accomplished

Our mission was to provide an access solution for Adams Place, the elevated walkway that connects Canary Wharf station to Lower Bridge Street. The requirement was for a cover with the load bearing capability to accommodate specialist aerial firefighting appliances.

The 1050 Series Heavy Duty Stainless Steel Access cover was our starting point for this mission.  With a 6.5 tonne pneumatic tyre wheel load as standard we decided to enhance the cover to provide additional load bearing performance, and the rest as they say is history. Mission Accomplished.

Since the launch of Mission Impossible – Fallout in Paris on 12th July it has already received much acclaim from film critics.  The cinematography, story, action sequences, stunts and the performances of the cast have all been praised.  Some have said it is the best instalment of the Mission Impossible series yet and it has even been given the accolade of being one of the best action films ever made!

We may not have registered 95% on the Tomatometer just yet but we have received some excellent feedback from our customers. Take a read of what our critics have to say.  http://www.bilcouk.co.uk/feedback

If you have “a mission that is not a choice” and you require some help to make it happen please get in touch. We would love to hear from you. 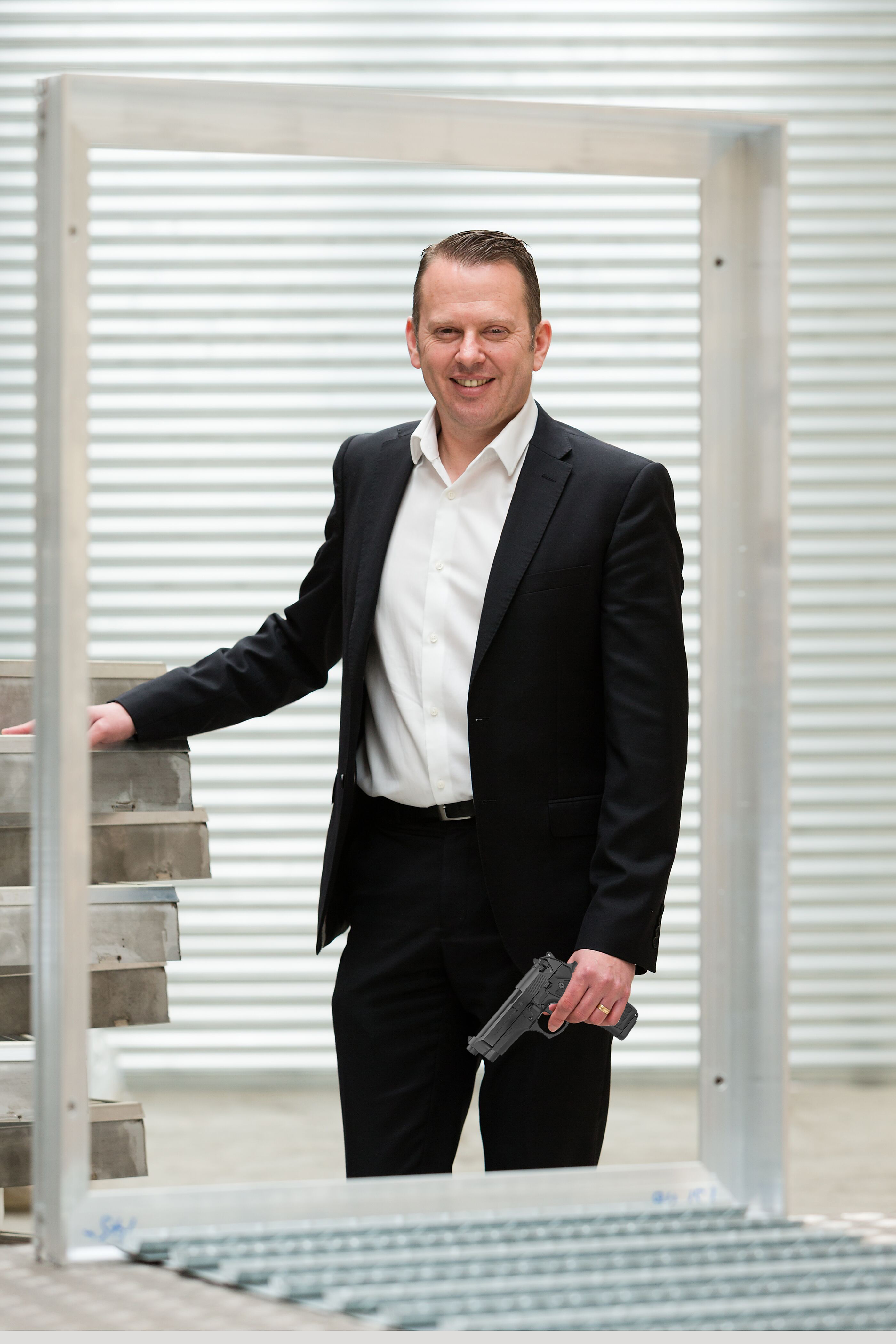